Always creative. Always in the Sandbox. 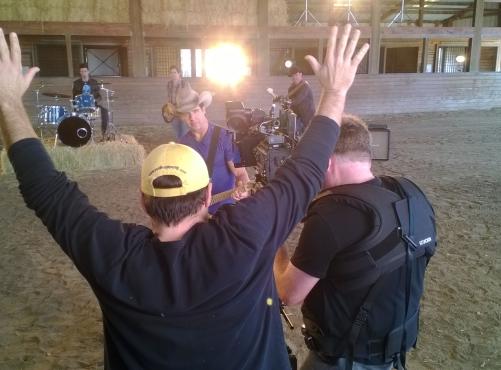 Buttons  a special project with 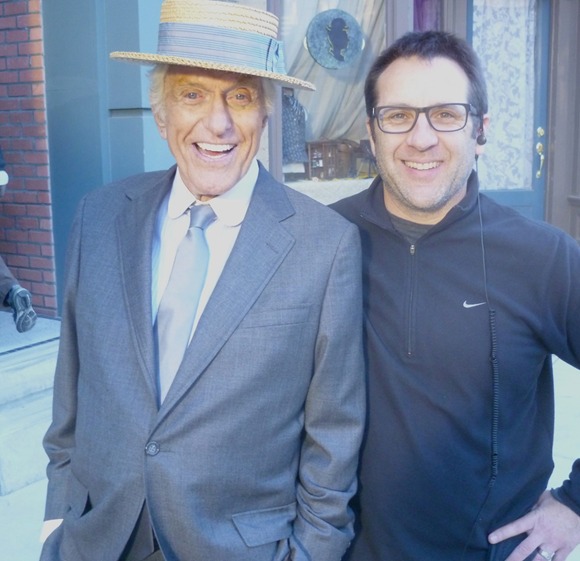 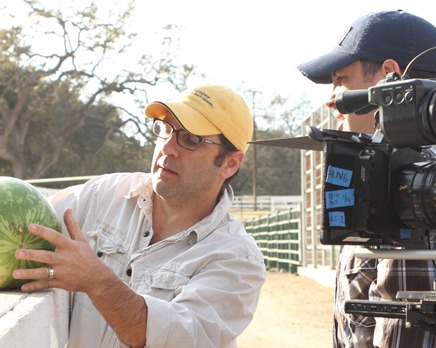 DIRECTED BY: Dave West
Stacy Burk reached out to me about directing a video for his new song. Stacy was looking for a story or concept for a video for the song, "Til Your Boots are Dirty" and had seen two of my short films Puddlejumper & The Do Over. I came up with the idea of taking a ‘city boy’ to the country and over the course of the song he gets his ‘boots dirty’ and transforms into a ‘country boy.’
Stacy and I brainstormed on how to find a way to have the song, and specifically the video, pop through an incredibly crowded landscape. Going "viral" is not something you can really plan, but prepping yourself to be able to maximize social media is. Now I had the task of finding the perfect transformational cowboy ... one name came to mind!
I worked multiple seasons as a producer on Dancing with the Stars and befriended Maksim Chmerkovskiy. One call to Maks explaining the story was all he needed to come on-board.  Maks spent years on that show being the professional to a celebrity who had no real idea of what they were doing - payback time!
Since Maks had never been on a ranch or farm and had never even ridden a horse, he was perfect! He was our city boy! He did a great job and when teamed with Lisa Jay they sailed through the transformation while Stacy sang them through it. 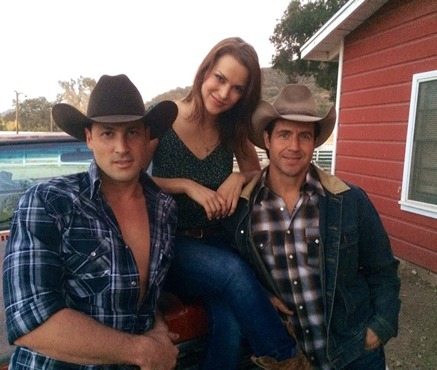 Til' Your Boots Are Dirty 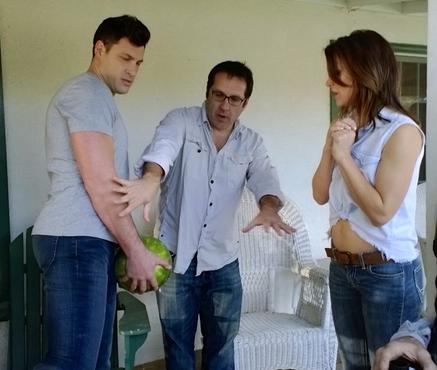